The one time ever I wouldn't want to be the one yelling "Bingo!!!"

A few nuggets of stuff you may or may not need to know in order to not give up on life, depending on your level of drunkery: 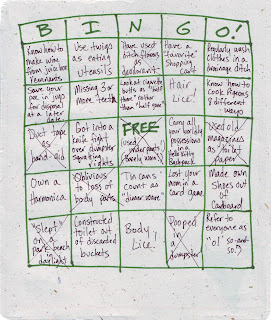 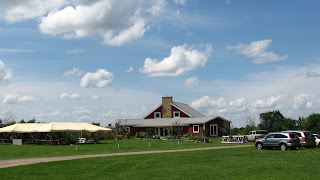 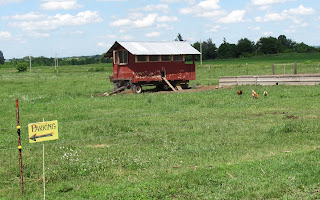 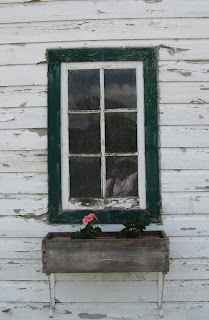 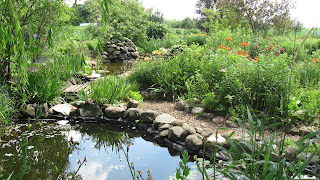 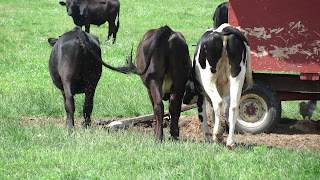 Labels: feet are gross, my life in food

That toenail description almost made me hurl.

Congratulations on the becoming a hobo milestone! You might want to look into making a rear view mirror mermaid crotch hanging smelly thing as a side business. I haven't run that title through legal or marketing yet, you may want to try punching it up a bit.

the event and venue look amazing. congrats on a successful day.

But....eeeeeewwww! How did you NOT look down at your toe? i hope it grows back quick.

Funny stuff. Did you serve toe jam at the event?

Thanx. Now I have an recurrence of farm lust!

That place was beautiful!