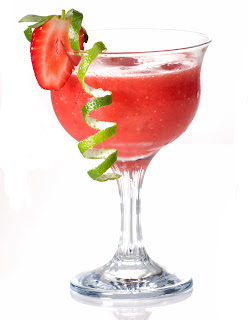 
Happy Friday, my fuzzy little navels- go out and have yourself a responsible, sensible adult beverage or three this weekend, yo.
Posted by Whiskeymarie at 4:45 PM 19 comments: